What is Colourful Apps ?

Colourful Apps is the place for colourful applications for your Mac, iPhone, iPod Touch and iPad. Originally focused at creating Macintosh applications, the last years iOS applications where added to the mix.

Colourful Apps is the new identity of Alwin Troost .nl software, the same Apps, the same author, a new name.

What happened to Alwin Troost .nl ?

Nothing, really. In 2011 'Colourful Apps' became the new branding of the same applications you came to know and love. By rebranding beyond a personal name, the apps will have an own identity and more people can enjoy these apps.

My name is Alwin Troost. I am a software engineer from the Netherlands. I've been creating software for over 20 years now as a hobby.

Starting with MSX Basic in the 1980's, passing GW-Basic for MS-DOS, QBasic, Pascal and Delphi, using C++ and Java, until I reached the world of Macintosh and Cocoa / Objective-C in 2004.

I work as a software engineer for ten years now for a company focused on automating the Internet travel world. 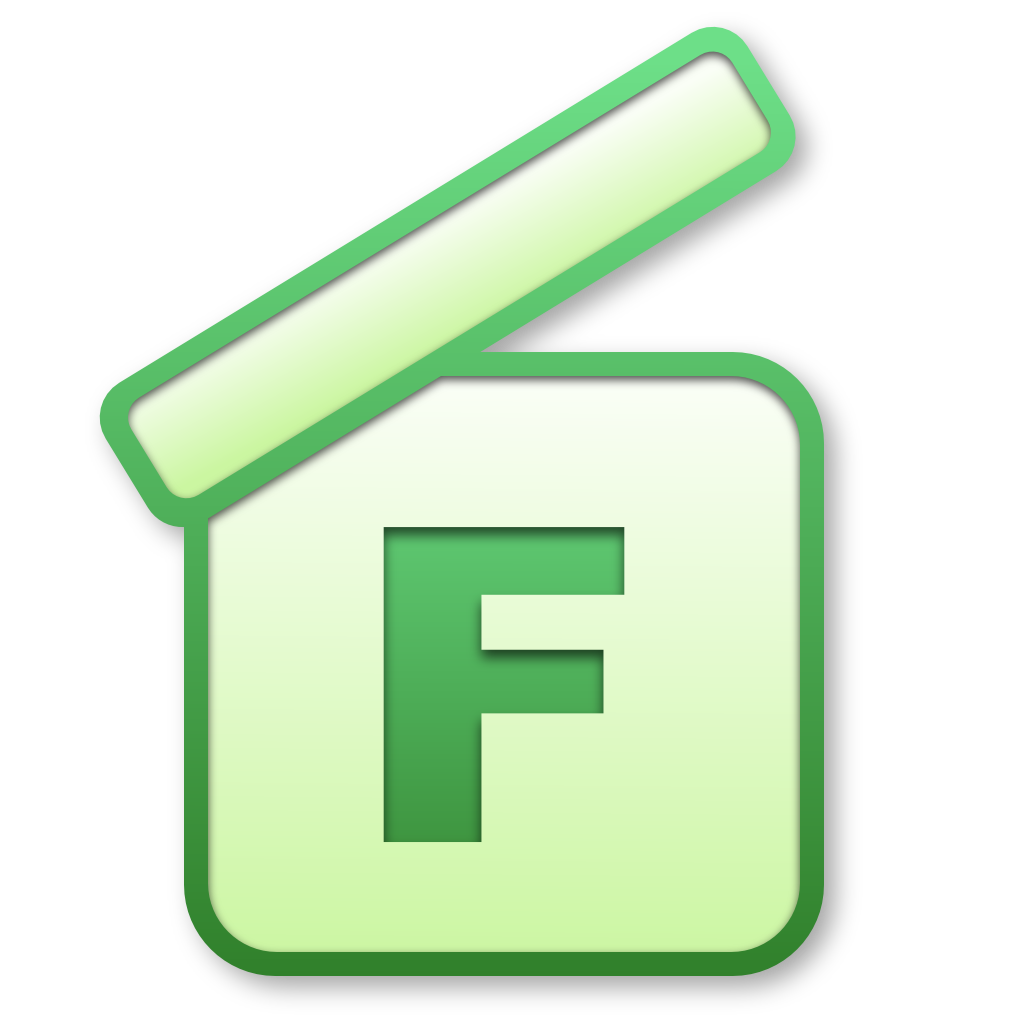 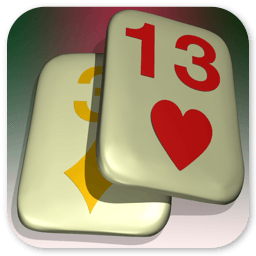 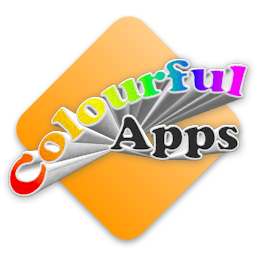